You have permission to edit this article.
Edit
Napa Sonoma
Home
Drink
Eat
Play
Shop
People
Calendar
Podcast
About Us
Share This
1 of 4 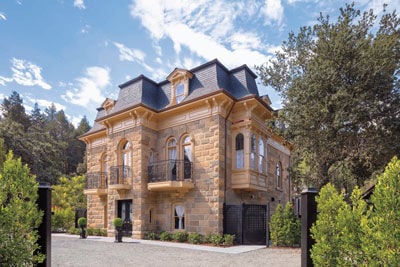 The Francis House: Stay in historic splendor in this 1880s-era home. 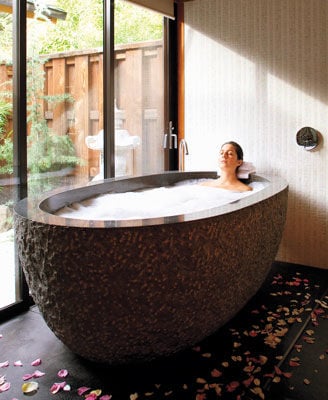 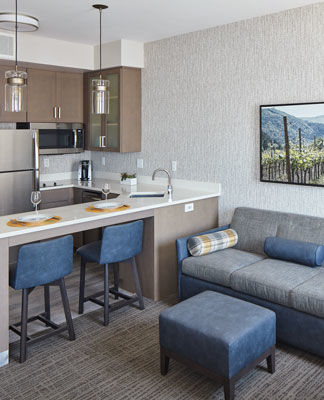 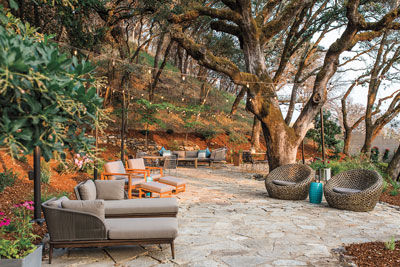 Olea Hotel: The tranquil grounds at this Glen Ellen spot have recovered from the 2017 firestorm. Photo by Rebecca Chotkowski Photography.

With world-class wines come world-class accommodations. But just when you think Wine Country has outdone itself, a newcomer or old favorite ups the ante. From historic digs and robots to Japanese kimonos, sweet dreams are all but guaranteed.

Built in 1886 as a home for a successful local merchant, The Francis House is listed in the National Register of Historic Places. The property underwent three years of renovations before opening as a luxury five-room inn. Rates from $495 to $795, including breakfast. thefrancishouse.com.

Family-friendly and affordable, the new Hotel Trio features 122 suites with full kitchens, a pool, and a resident delivery robot named Rosé. Rates from $199 to $499, including breakfast, plus daily $18 destination fee. hoteltrio.com.

Closed after the 2017 firestorm, the 29 rooms at Kenwood Inn and Spa have been updated and feature new amenities like espresso machines. The spa is set to reopen spring of 2019. Garden King rooms, which open to the pool courtyard with a patio or balcony, from $289 to $389, plus daily $35 resort fee. Breakfast and evening wine and cheese pairing included. kenwoodinn.com.

Also closed for nearly a year after the 2017 fires, all 13 rooms at Olea Hotel have been renovated, and a pool and hot tub were added. Hillside King rooms from $200 to $475, including breakfast. oleahotel.com.

Along with a new pool, spa, and workout room, Vintners Inn added an additional 34 vineyard view rooms. Vineyard View rooms and suites from $350 to $1,475, plus daily $20 resort fee. vintnersinn.com.