Skip to main content
You have permission to edit this article.
Edit
Napa Sonoma
Home
Drink
Eat
Play
Shop
People
Calendar
About Us
Share This
1 of 8 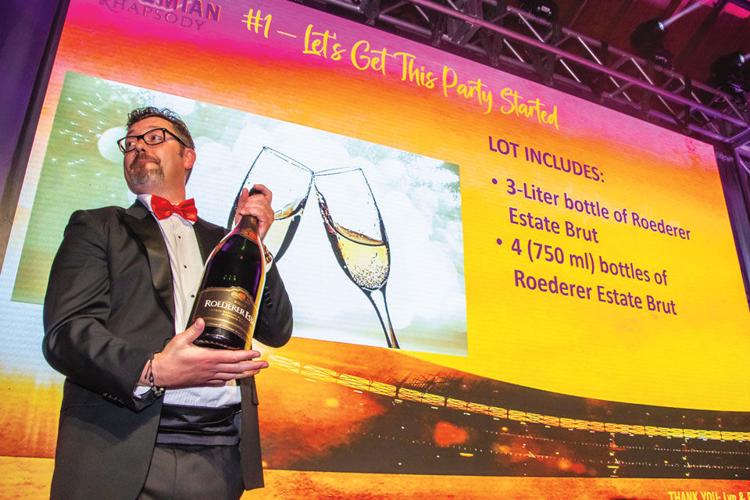 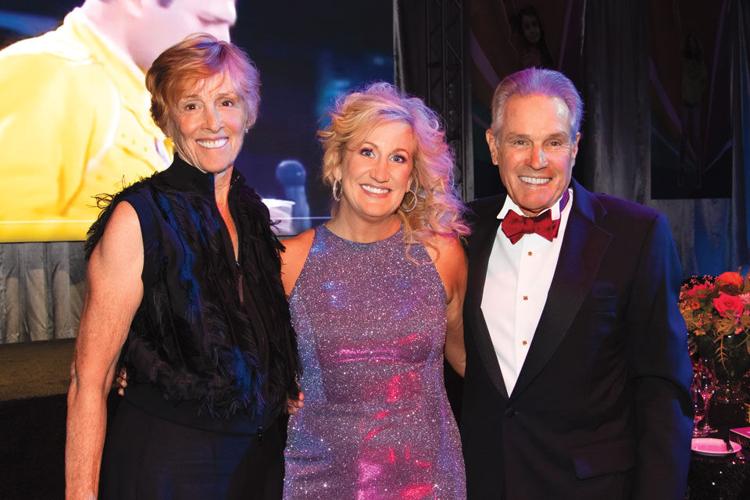 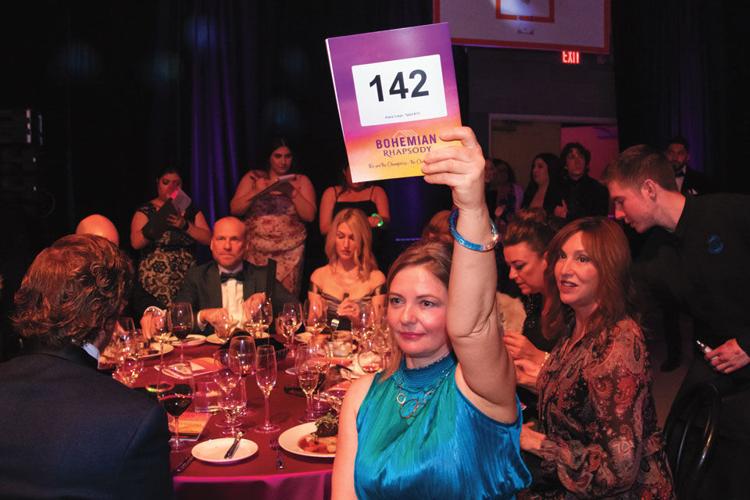 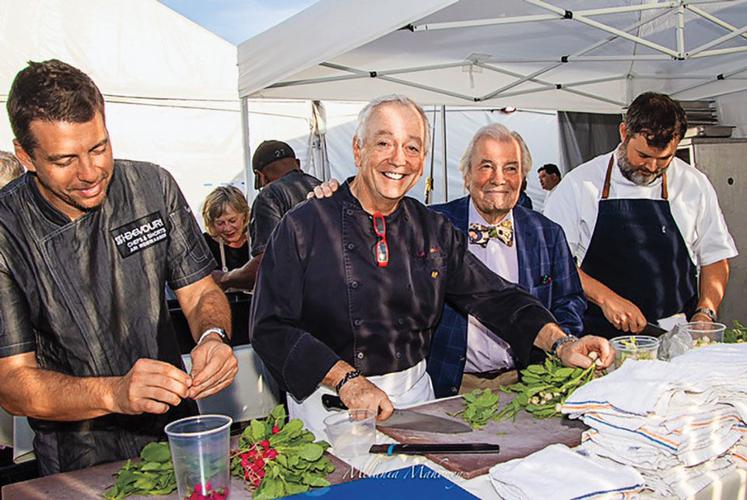 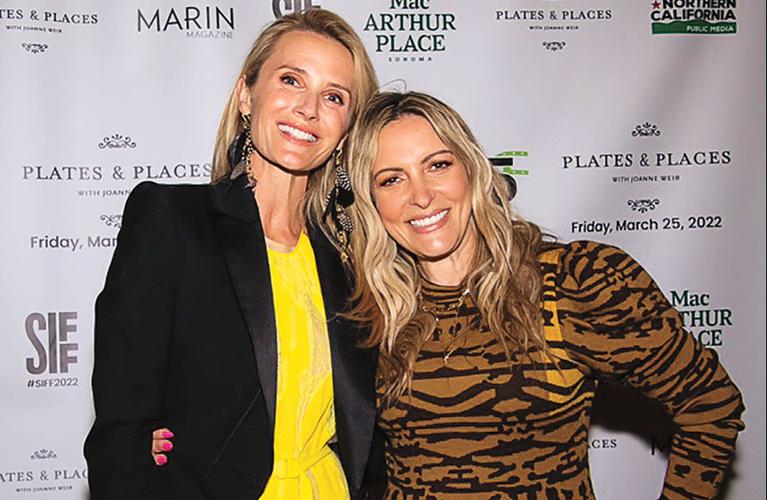 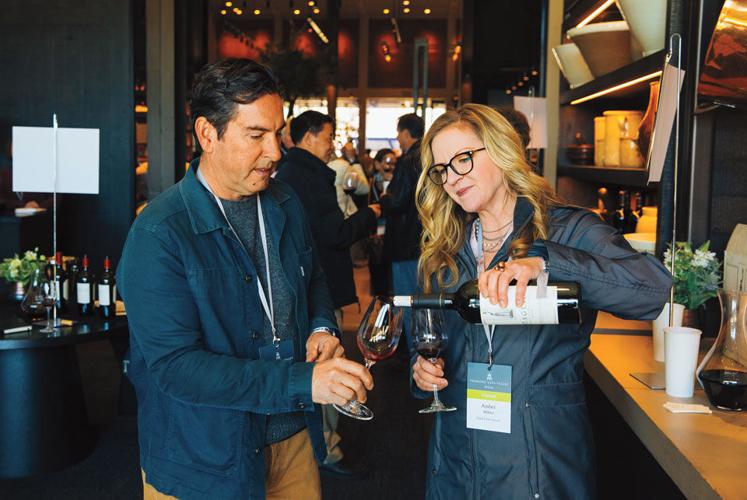 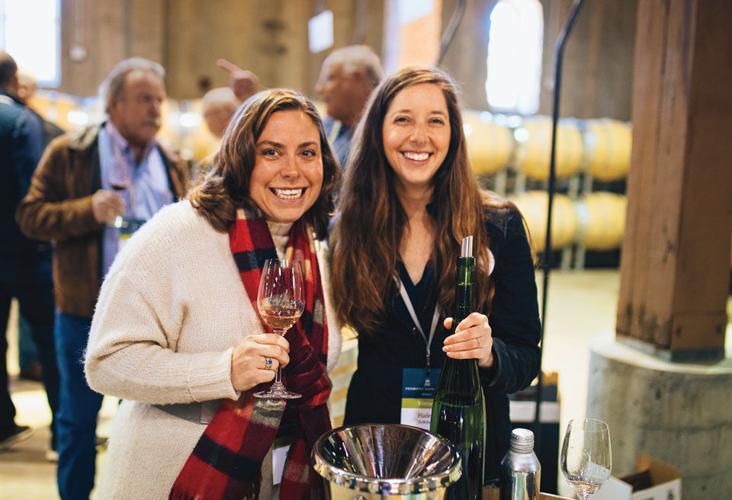 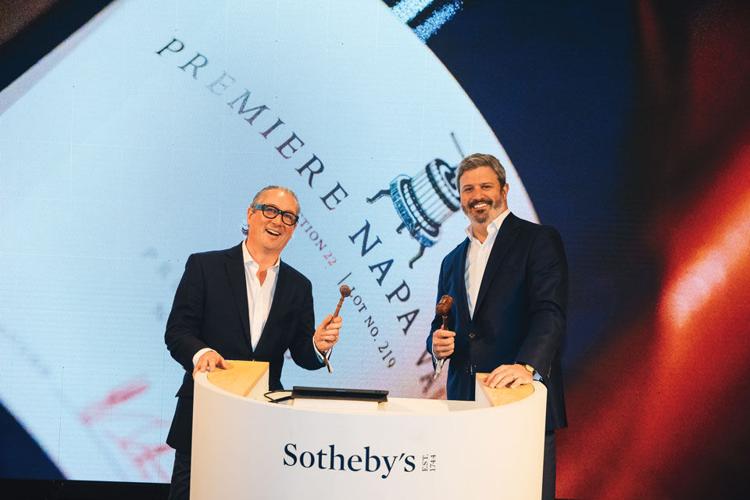 8) Sotheby’s auctioneers Jamie Ritchie and Quig Bruning engage bidders both online and in the room for the 2022 auction.

8) Sotheby’s auctioneers Jamie Ritchie and Quig Bruning engage bidders both online and in the room for the 2022 auction.

On March 5, Boys & Girls Clubs of Sonoma Valley held one of the region’s most beloved—and perennially sold-out—events: the annual Sweetheart Gala and Auction. This year’s gala paid tribute to music legends and raised funds to support the organization’s mission to provide positive opportunities for youth to discover their full potential. (1–3)

The Napa Valley Vintners held their 26th annual Premiere Napa Valley wine auction February 23–26 at the Culinary Institute of America at Greystone, in St. Helena. The auction, which allowed in-person and virtual bidders from around the world to compete for 109 lots of unique wines, raised more than $2 million to support the organization’s educational and promotional activities. (6–8)